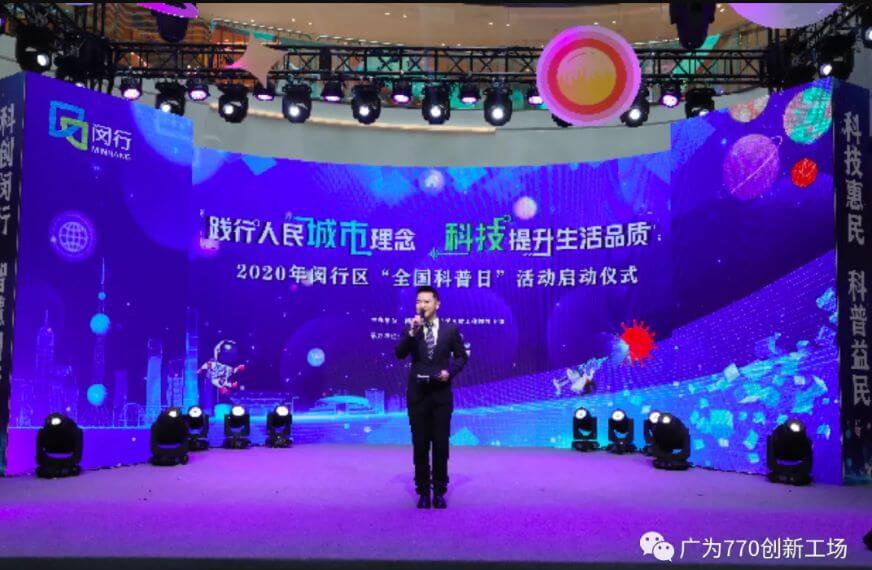 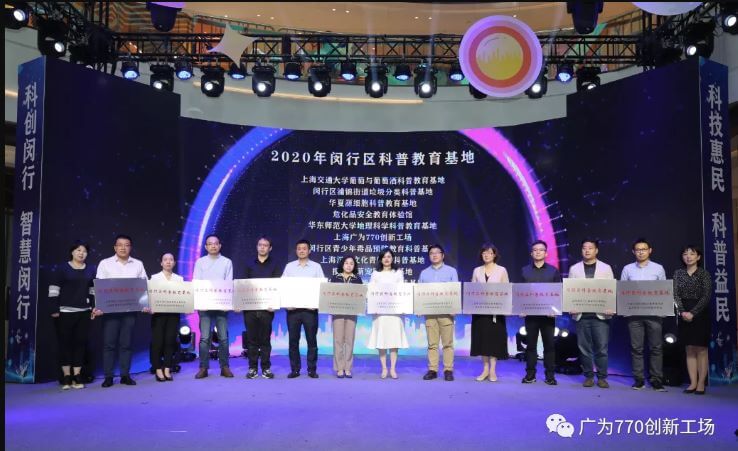 Innovative science and technology education is not only the demand of the times, the need of talent training in the future, but also a teaching method that should be respected by the whole country and even the world.
It is important for all parents and even the society to let children get in touch with science and technology education early. At the same time, it is also what the 770 Innovation workshop is trying to do. 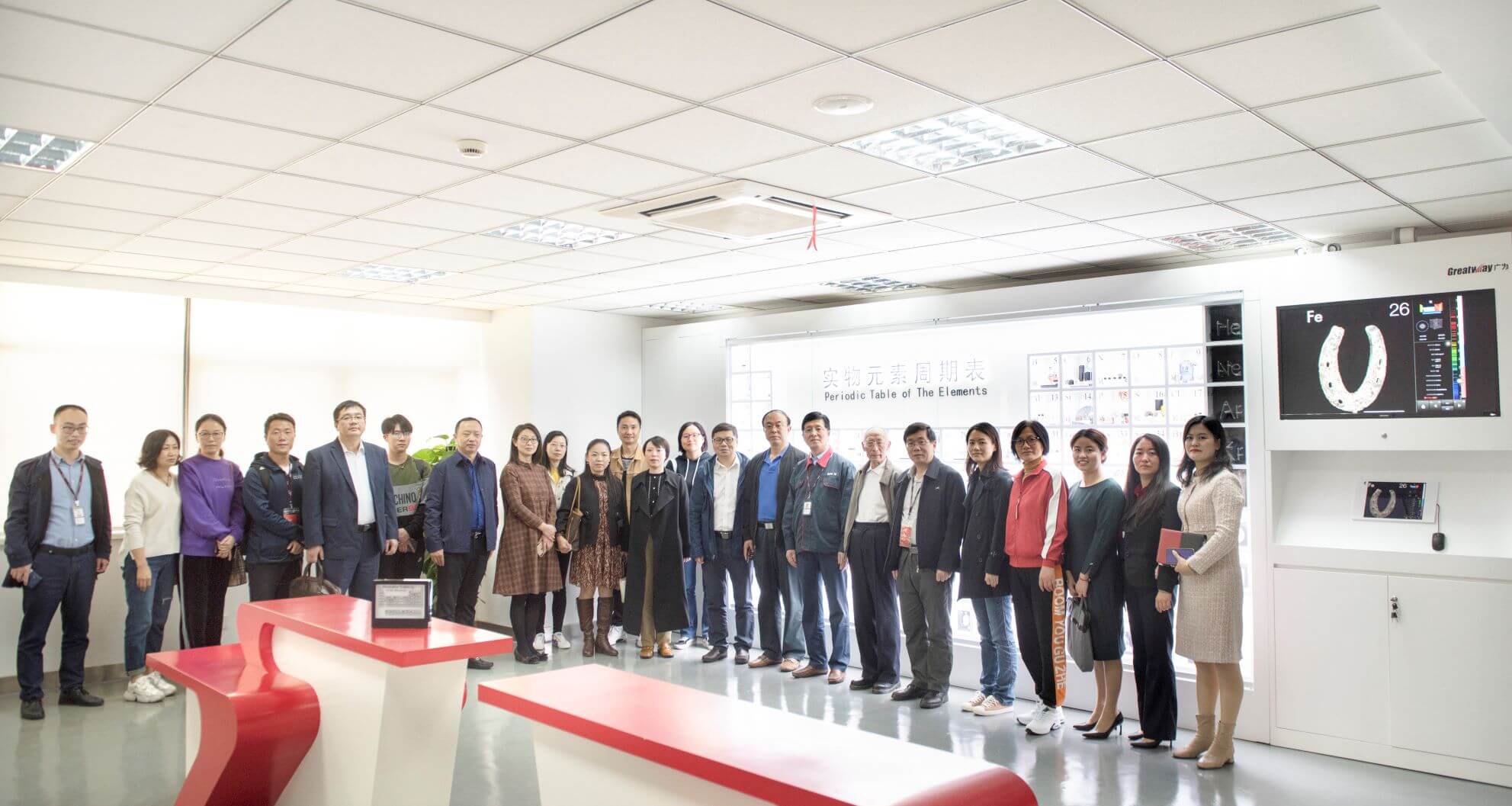 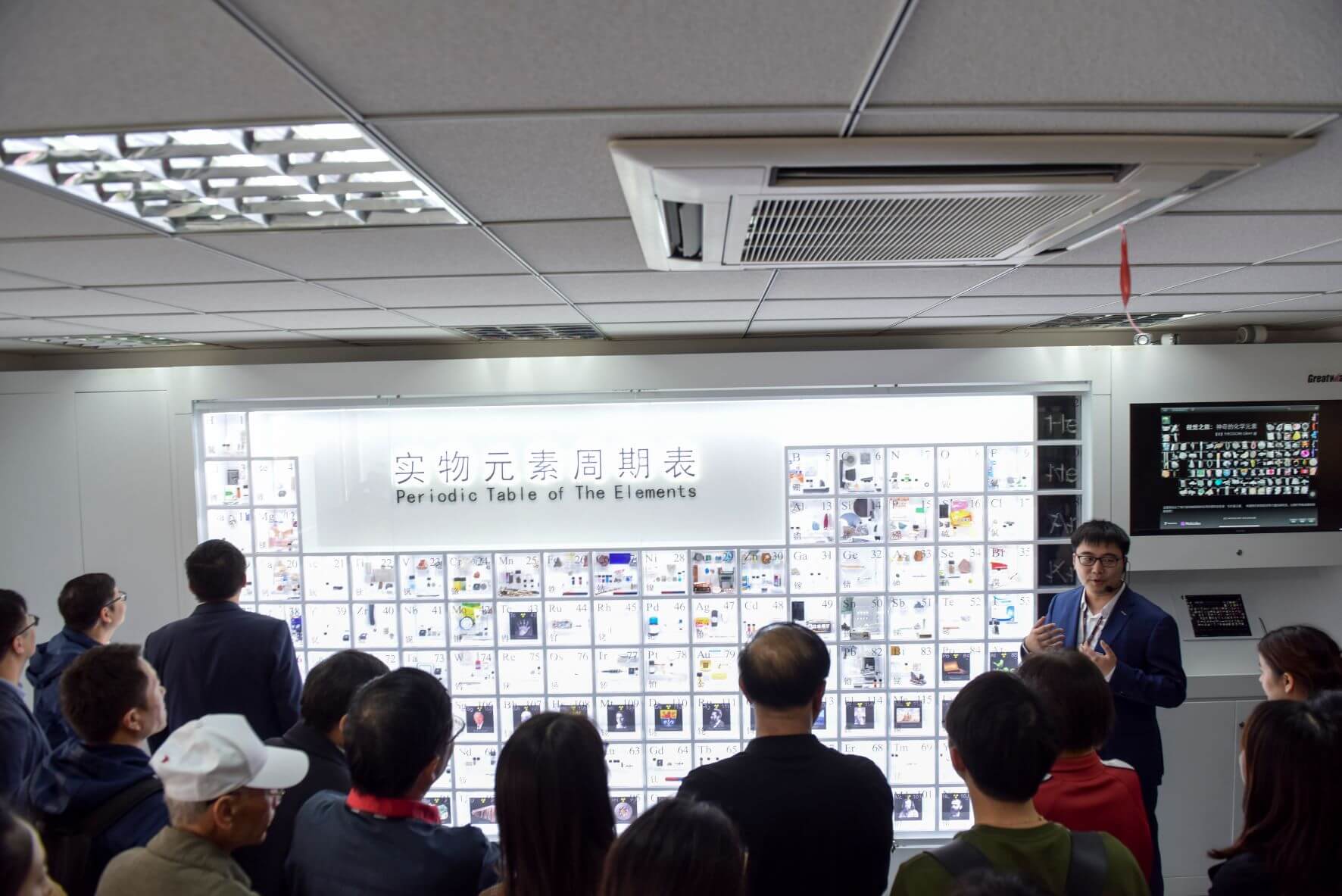 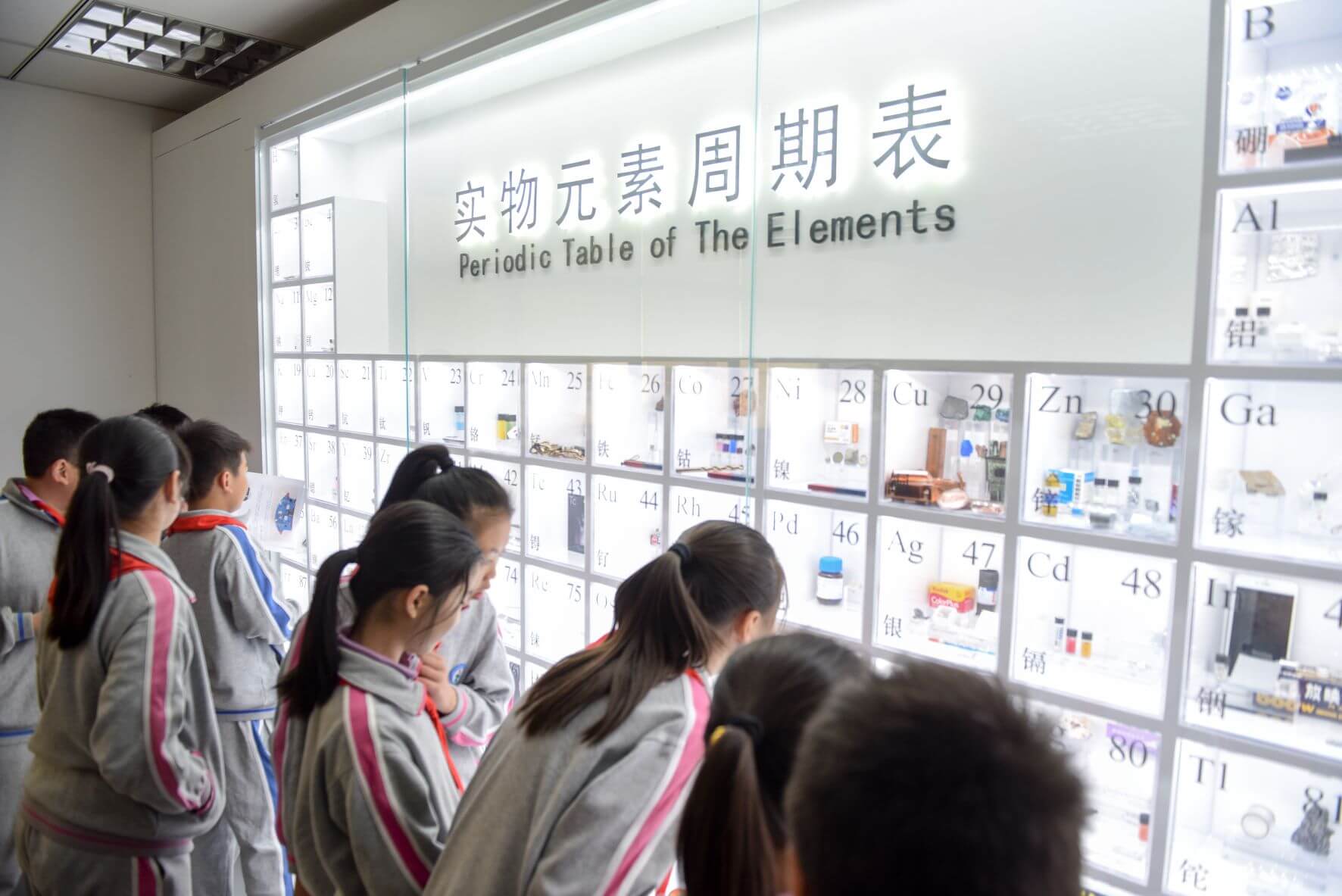